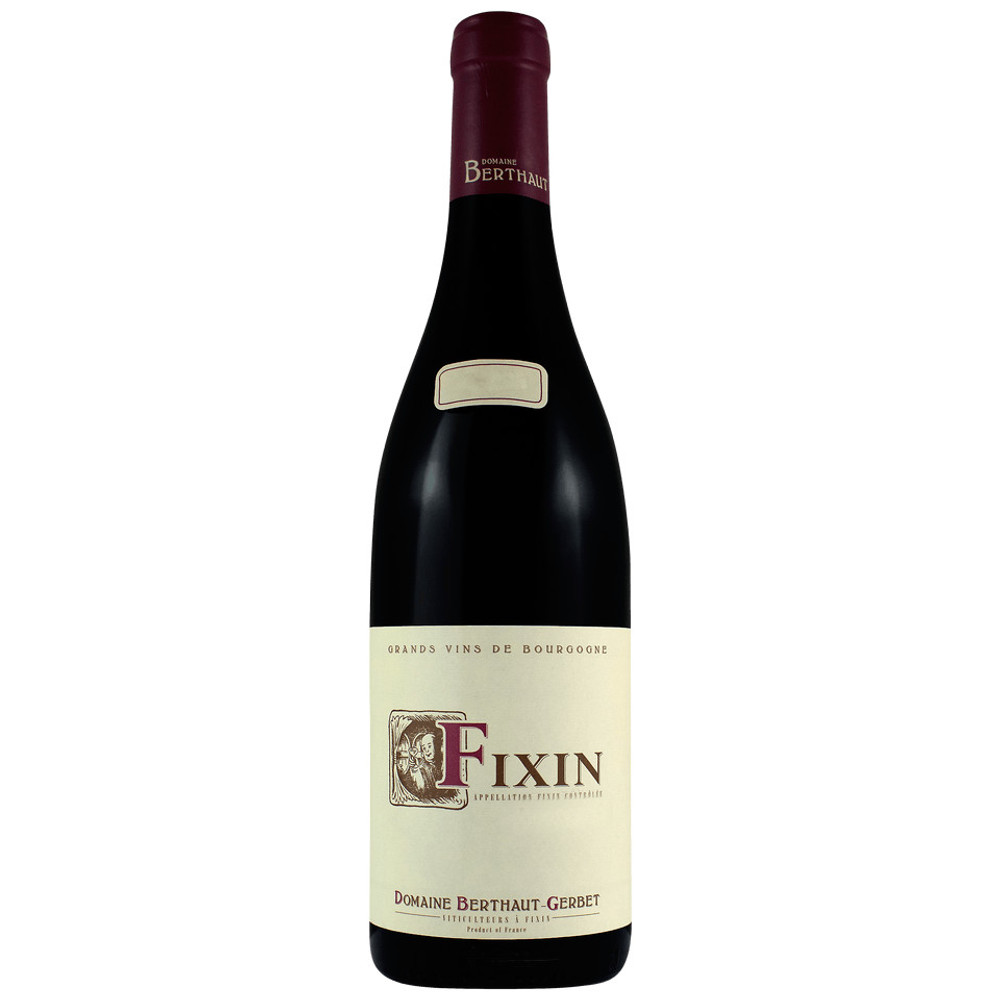 The Fixin Village is a mixture of 2.6 hectares (6.4 acres) of different parcels planted between the 1960s and 80s, and is only mildly scattered throughout the commune on a blend of limestone bedrock and marl; in fact, most of the parcels are only a stone’s throw from the village itself. Villages in Burgundy are almost always within the alluvial fan, or dejection cone, of a comb, which is a short valley eroded by water through time but now sits dry, except when there is rain. Here the comb is known as the Combe de Fixin—quite easy to remember. Many of Amélie’s parcels are located within it, and the soil is usually a mix of unsorted limestone rock, sand, silt and clay, without as much influence from limestone bedrock as one would find on slopes above or outside of the alluvial fan. The quality of this Fixin’s balance, aside from the exceptional work in both the cellar and vineyard, may be attributed to the many different parcels mixed together to expand its complexity bandwidth. As happens in the Bourgogne Hautes Côtes de Nuits, it has a shorter life in the cellar before bottling but is able to bear a modest amount of new wood in the mix without putting any sense of oakiness front and center. 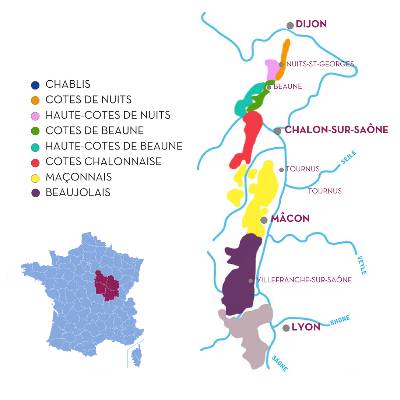 Burgundy (or Bourgogne in French) is small in size, the Côte d'Or has about 8000 hectares under vine, yet its influence is immense. It is home to some of the best known and most expensive wines in the world. Look in the right places and there is great quality and superb value to be found.

The two major grapes are Pinot Noir and Chardonnay. 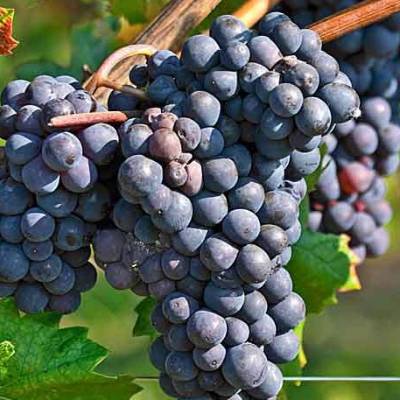 Pinot Noir is a rotter. It has a tendency to produce tightly packed clusters which makes it susceptible to disease and it is the definition of thin skinned.

Yet when made well, Pinot Noirs shine. When young there will be red fruit aromas of cherries, raspberries, and strawberries. As the wine ages, it will develop complexity and mystery.

Auxey-Duresses (pronounced "Aussey") is a small village which stands at the entrance to a valley whi…
£38.00  Single Bottle
£34.20  Any 6 Mix
Add to Basket

Lying beside Gevrey-Chambertin at the northern end of the Côte d’Or and with similar geology to its …
£37.50  Single Bottle
£33.75  Any 6 Mix
Out of stock

This is a rich and powerful wine from the village of Meursault in Burgundy. Common with most other w…
£49.99  Single Bottle
£44.99  Any 6 Mix
Add to Basket
×