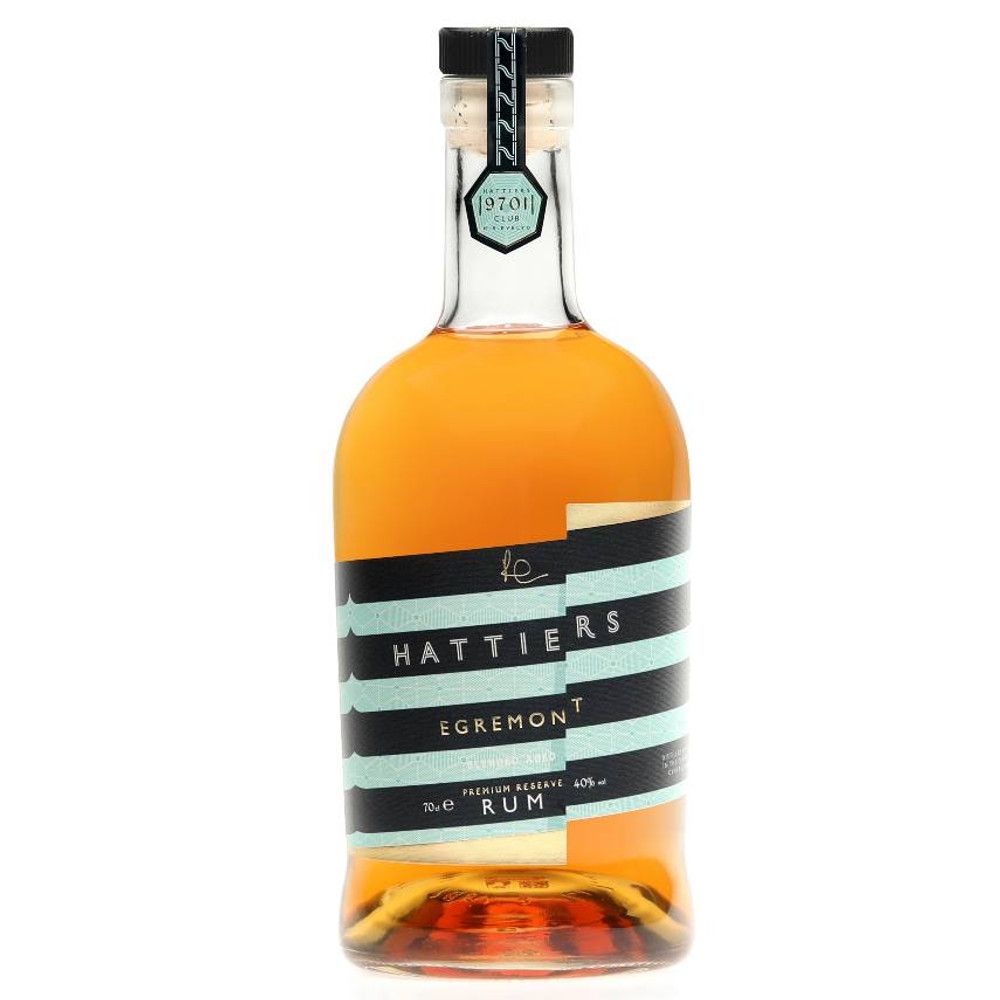 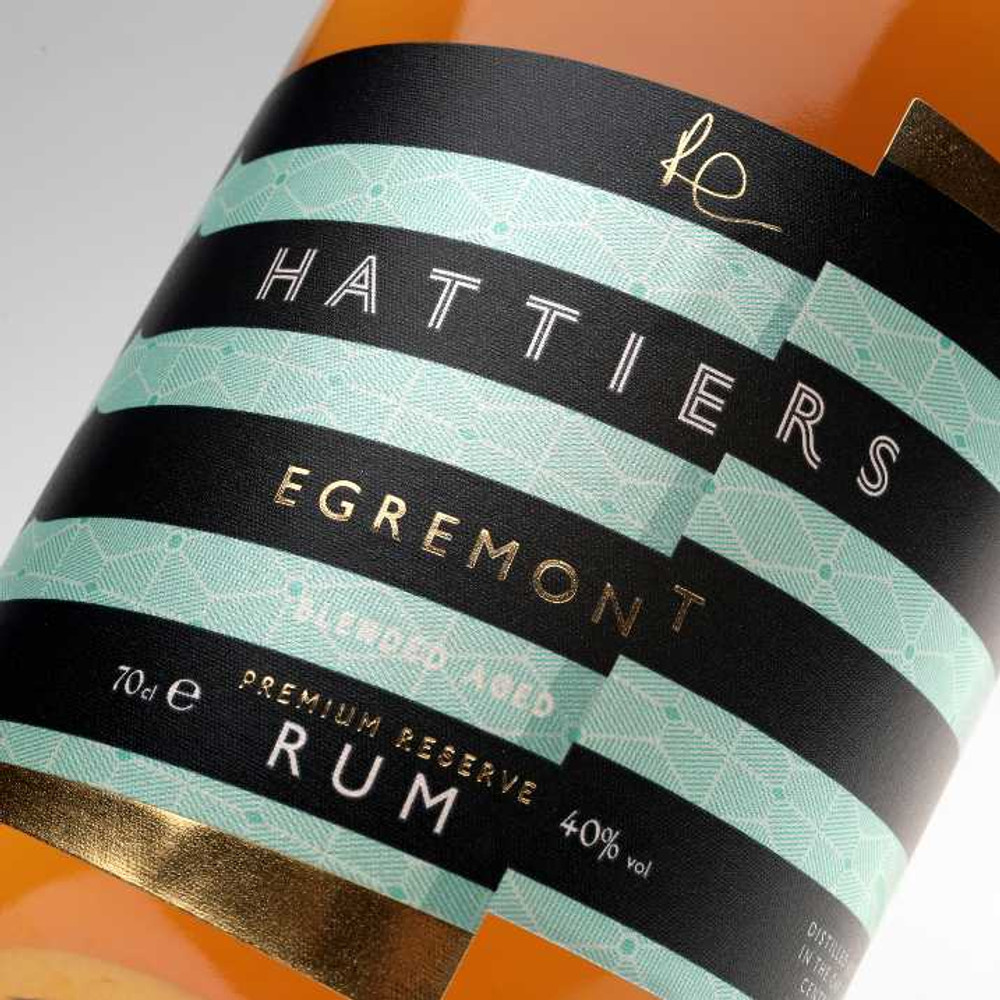 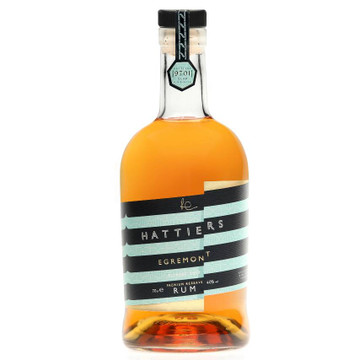 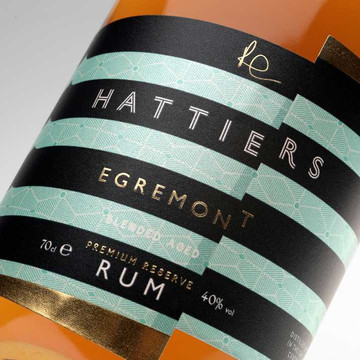 Hattiers Egremont is fast becoming the rum of choice for many of the world’s finest bartenders. Designed to be sipped or mixed into more robust cocktails, Premium Reserve Rum is a blend of 8-year-old rums from Barbados and The Dominican Republic, 6-year-old offering from Panama and a 4-year-old component from Guatemala. The result is jovial and warming, with notes of gingerbread spices, roasted peaches and apricots, apple pie drizzled with cream, chocolate toffee, caramelised banana and a twist of black pepper.

Although bone-dry, the flavours create the illusion of natural sweetness. We love it sipped neat at the end of the evening, topped with Luscombe Hot Ginger Beer and a wedge of lime, mixed into a Rum Old Fashioned (with a marmalade as the sweetener) or shaken into a devilishly good Mai Tai.

Designed specifically for high-end cocktails, Eminence is a white rum with a difference. While most …
£36.00
View