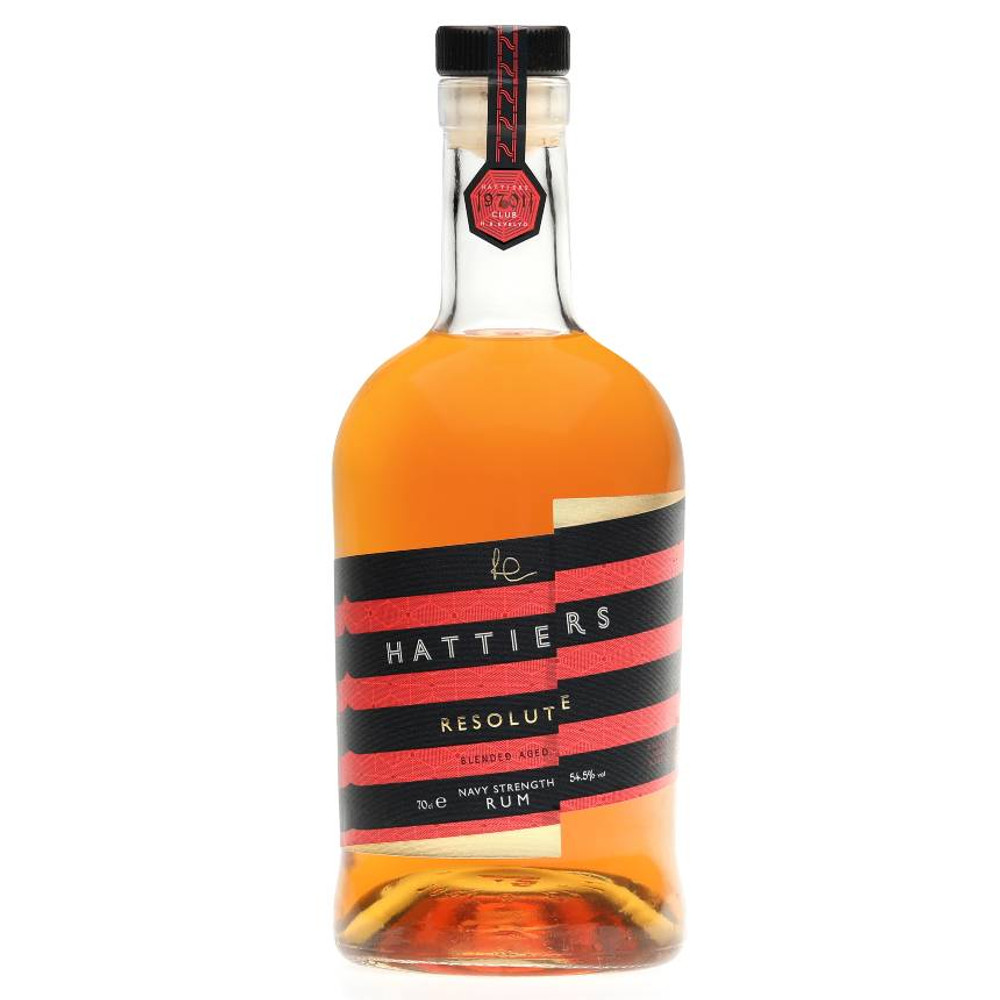 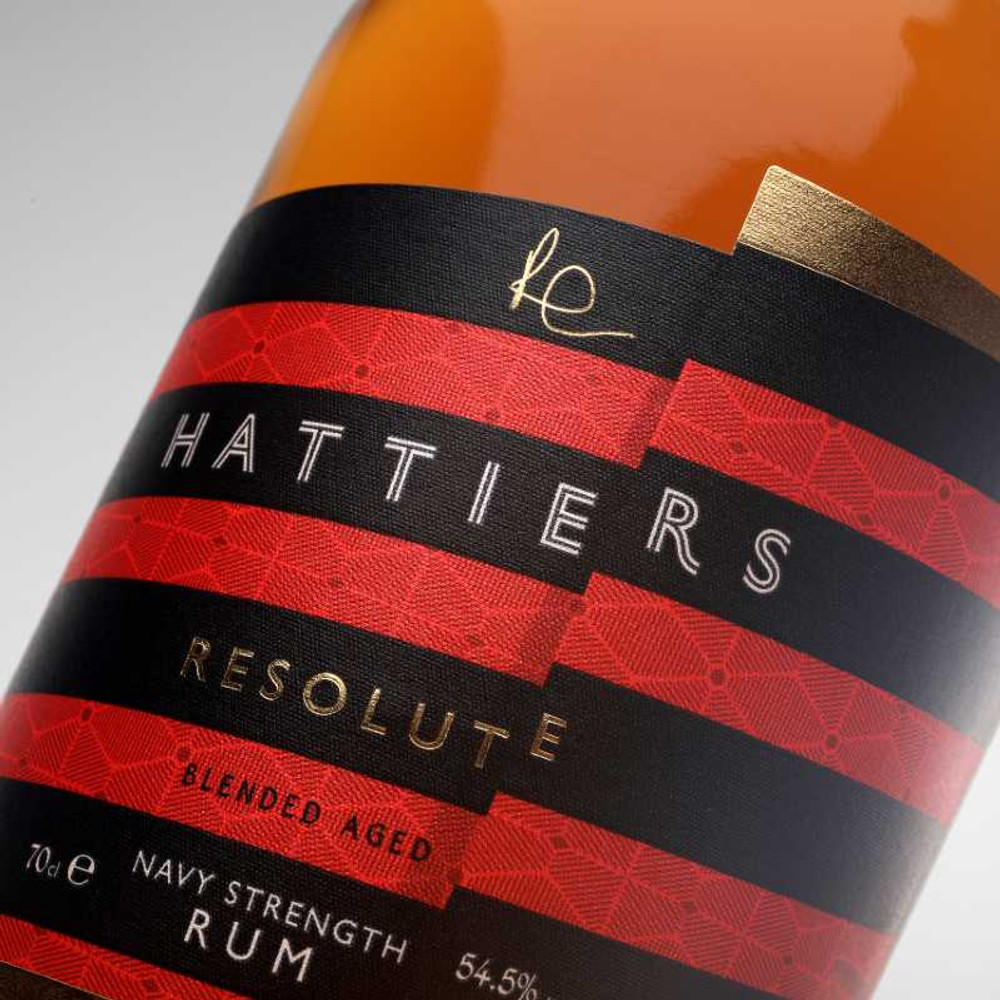 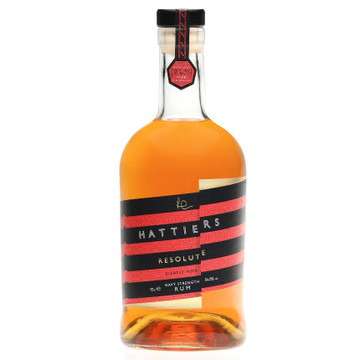 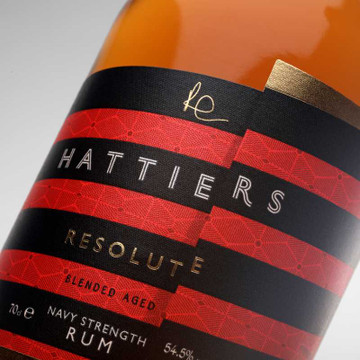 Resolute is a deeply warming tot for hardy rum fans. Bottled at the traditional British Navy Strength of 54.5% ABV (the proof at which gunpowder soaked in the liquor will still light), it’s a blend of 8-year-old rum from Foursquare in Barbados, a 5-year-old offering from Australia, two Guyanese rums and a high-ester Jamaican 4 year old.

Brimming with smoky chargrilled pineapple, barbequed banana, crumpets toasted over coals then generously buttered, caramelised Demerara sugar, almond croissants, liquorice and apple strudel drizzled with cream flavours, this is just the kind of rum you want to pour when you’ve been soaked to the bone or have spent a long day out in the cold.

Sip it neat or mix it in classic rum cocktails to give them a little more oomph.

Designed specifically for high-end cocktails, Eminence is a white rum with a difference. While most …
£36.00  Single Bottle
£32.40  Any 6 Mix
Add to Basket

Hattiers Egremont is fast becoming the rum of choice for many of the world’s finest bartenders. Desi…
£39.99  Single Bottle
£35.99  Any 6 Mix
Out of stock
×