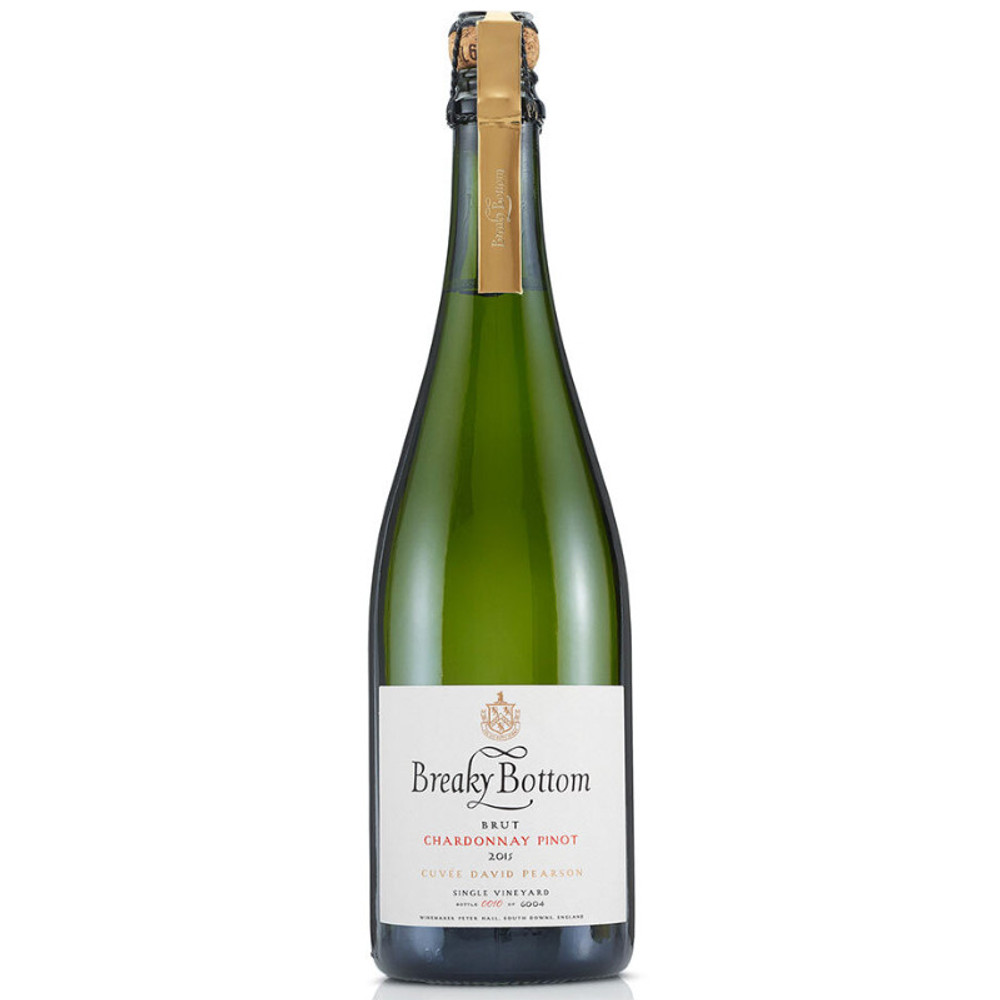 Peter Hall is a winemaking pioneer. He planted his Breaky Bottom (that's the real name, not something made up by a marketing department) vineyard in 1974 long before it was fashionable. To begin with he planted Seyval Blanc, mostly for its ability to ripen in the cooler British climate and later added the classic Champagne grapes Pinot Meunier, Pinot Noir and Chardonnay

Each of the cuvées crafted at Breaky Bottom are dedicated to a close friend or relative. Each bottle is numbered. David Pearson supplied the first wine boxes to Peter and became a key member of the work-team until he died in July 2019. This classic blend of Chardonnay (70%), Pinot Noir (15%) and Pinot Meunier (15%) is named in his honour.

It has been given time on its lees and now shows rich aromas of vanilla, a creamy texture, hints of buttered toast and a refreshing acidity.

(0)
Elegant and beautifully crafted rosé from this a regarded English sparkling wine producer. He…
£35.50  Single Bottle
£31.95  Any 6 Mix
Add to Basket
×