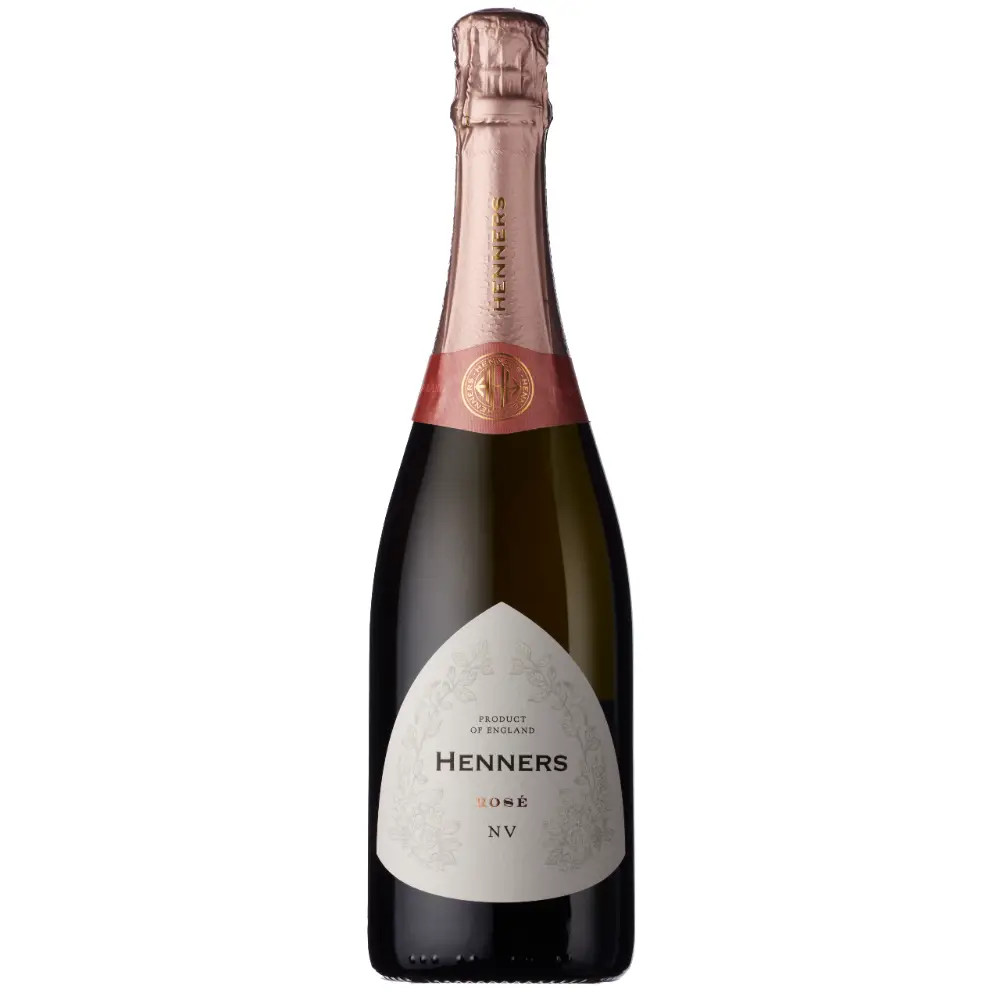 Elegant and beautifully crafted rosé from this a regarded English sparkling wine producer.

Henners Rosé NV is made from Pinot Noir and Pinot Meunier, using the saignée method to draw colour from the grapes at the pressing stage. This sparkling rosé delivers classic English red berry fruit flavours including raspberries, redcurrants and rhubarb. A minimum of 18 month ageing on the lees brings a delicate creaminess to the wine.

Henners is based just 4 miles from the sea in Herstmonceux, East Sussex, the 7 acre vineyard was created in 2007 by ex-Formula One engineer, Lawrence Warr. The winery was named in honour of Larry's French ancestor, Henners Dubois, who was forced to flee Paris for England during the French Revolution in the in the late 18th Century. The wines are hand-crafted by talented winemaker Collette O'Leary; with separate fermenting of varietals to give a broad range of wines for final blending. 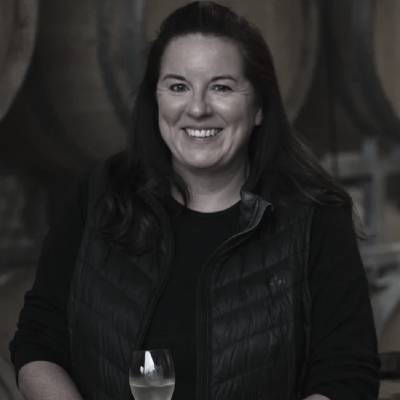 Nestled next to the Pevensey Levels Henners Vineyard is in the picturesque village of Herstmonceux. Planted with the three classic sparkling grape varieties, Chardonnay, Pinot Noir and Pinot Meunier, the vineyard is in one of the driest, sunniest pockets of England with a strong coastal influence.

Sussex has a warm climate and soil types similar to Champagne. Champagne lies on the 49th parallel north while the Sussex Weald lies on the 51st parallel north. Sussex has many south-facing slopes, which are suitable for growing the grape varieties found in sparkling wine, such as Chardonnay, Pinot Noir and Pinot Meunier. 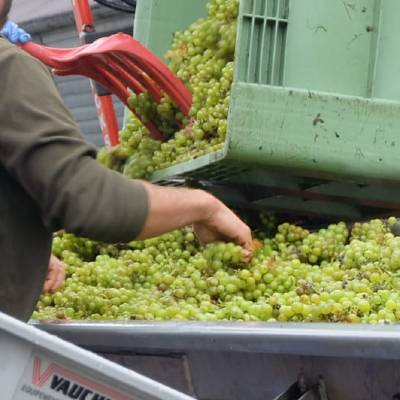 The grapes, most commonly Chardonnay, Pinot noir and Pinot meunier, are used to make several base wines that are assembled together to make Champagne, English Sparkling wine and other classic cuvée wines.

Champagne blends can also include Arbane, Petit Meslier, Pinot Blanc and Pinot Gris. Other appelations have rules about which grapes can be included.

This is an award-winning rosé wine made by twenty-six year old Tommy Grimshaw in Blandford Forum, Do…
£33.00  Single Bottle
£29.70  Any 6 Mix
Add to Basket