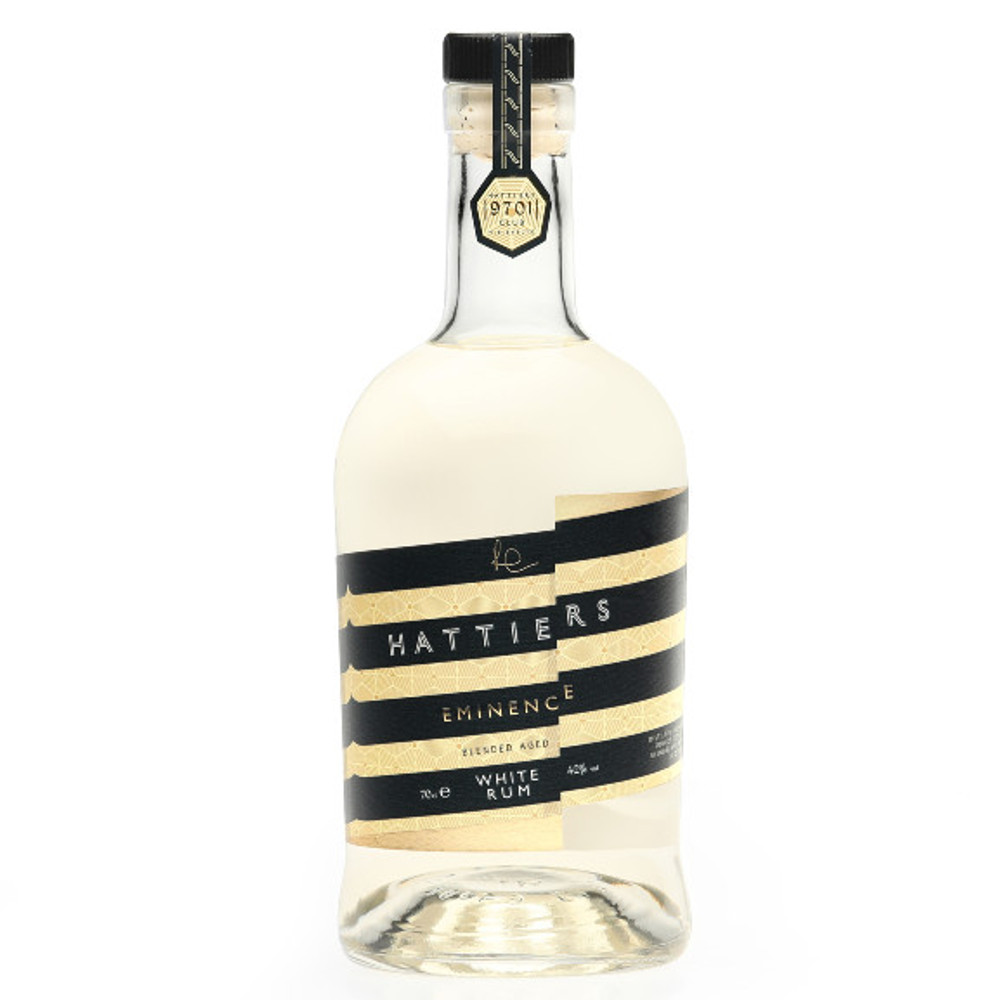 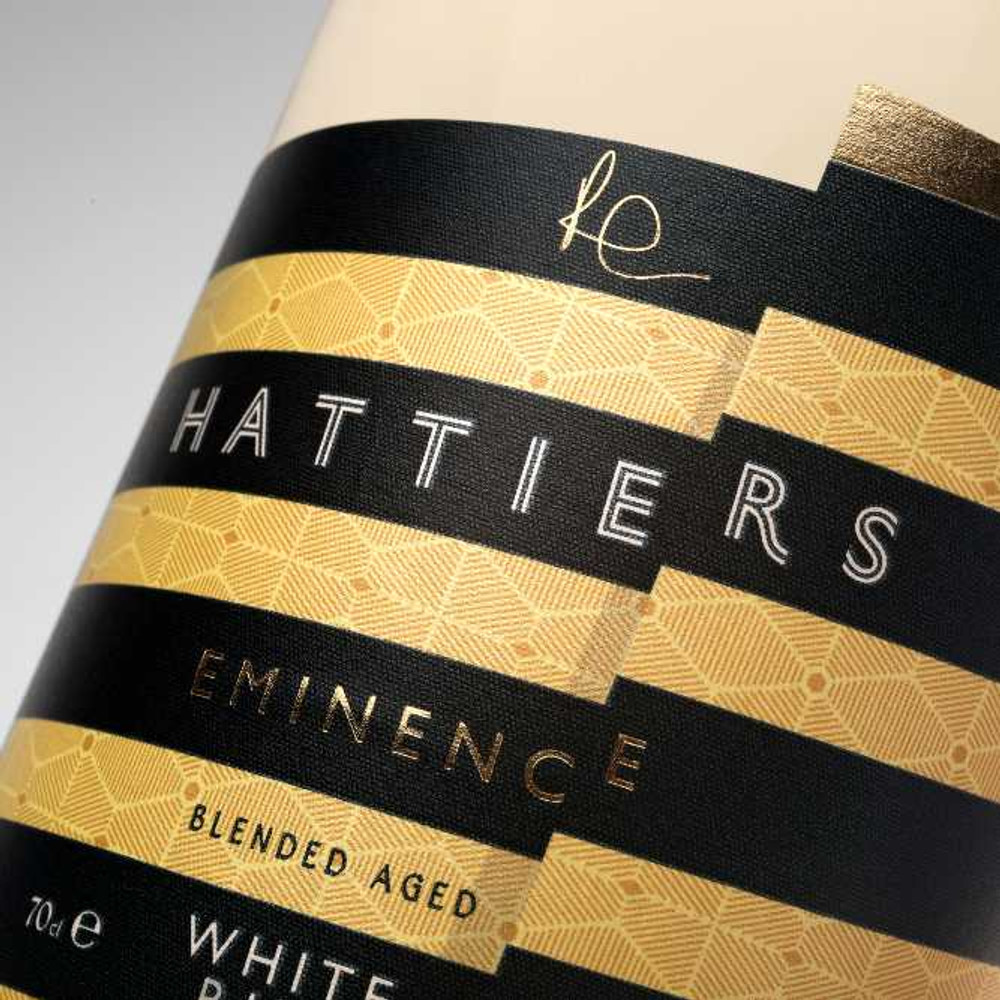 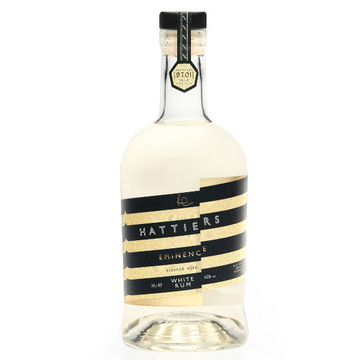 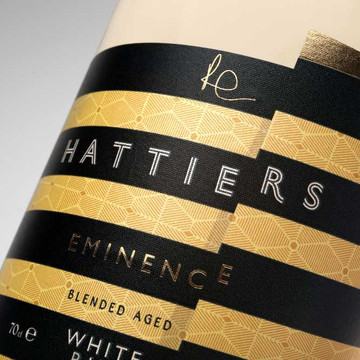 Designed specifically for high-end cocktails, Eminence is a white rum with a difference. While most producers use a high proportion of unaged or very young spirit to create their white rums, Hattiers use much older rums – the oldest components in the blend are 8 years old – and then remove the colour using carbon filters.

This results in a smoother spirit with more depth of flavour and character, making it also a joy to sip neat. Crafted using old rums from Barbados, Australia and Trinidad, combined with unaged components from three different Jamaican distilleries, Eminence is a creamy white rum with notes of pineapple, fudge, nectarine, grass, banana chips, nougat, walnut oil and vanilla custard.

It makes an exceptional Daiquiri.

Hattiers Egremont is fast becoming the rum of choice for many of the world’s finest bartenders. Desi…
£39.99  Single Bottle
£35.99  Any 6 Mix
Out of stock