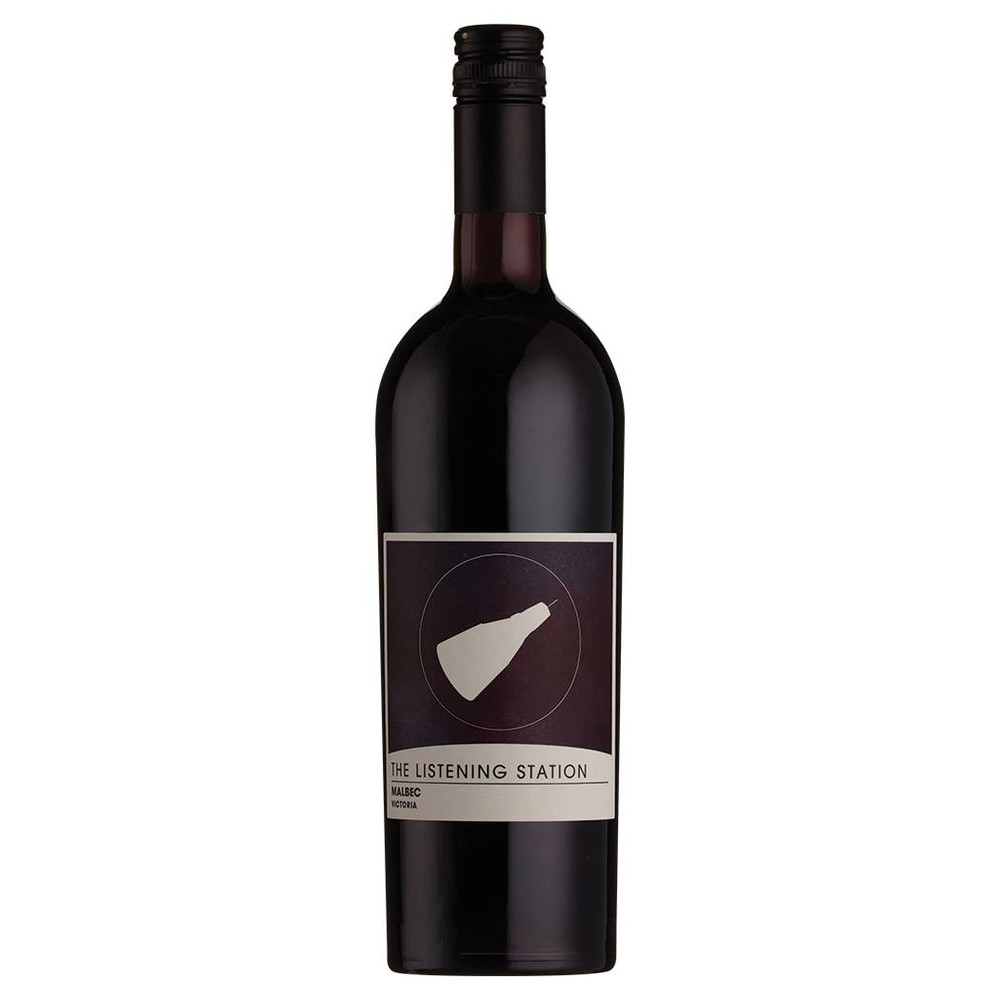 Not just another Malbec, under this dark, starry label is something slightly unusual: an Australian Malbec. Not something you see everyday, this ia an award winning, aromatic,  dark black Malbec from down under.

All the Malbec fruit comes from an estate in the Swan Hill region where there are 5 hectares of Malbec vines.

All the vines are harvested at night between mid to late March and grown on red sandy loam soil with limestone clay base. The climate is Mediterranean with summer temperatures between 30 and 40°C. Half the wine is given a short amount of time in oak barrels to add complexity.

Overall, this is darkly appealing, chocolatey Malbec with an abundance of crisp, minerally fruit. Ideal to accompany hearty comforting casseroles.

This Argentinian red wine is a blend of wines from five vineyards, using a rigorous selection proces…
£9.99
Add to Basket

The label for this Argentinian Malbec is inspired by the beautiful geomatric ceramic tiles found thr…
£10.99
Add to Basket

This classic Malbec is made by Estancia Mendoza, a federation of wine producing co-operatives founde…
£9.25
Add to Basket

Mendoza is the biggest and most important of Argentina`s wine regions. Many early winemakers were of…
£8.99
Add to Basket
×