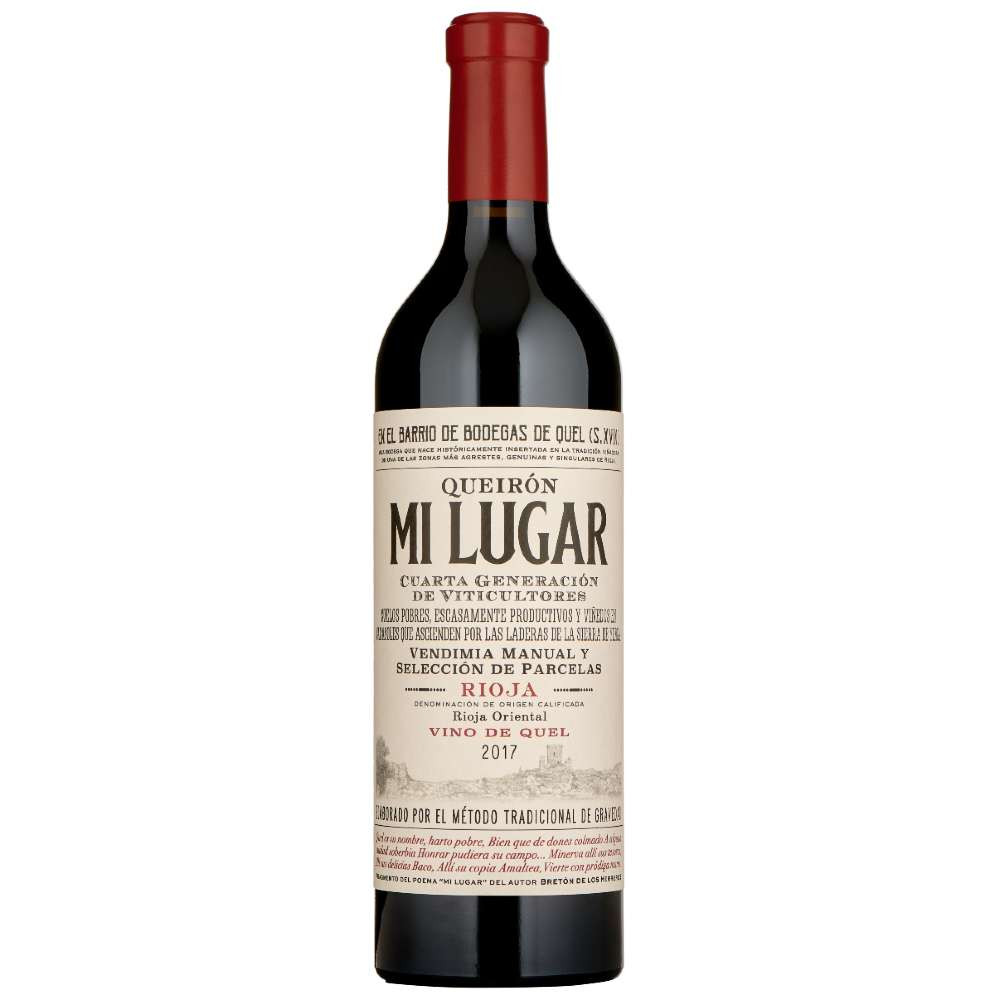 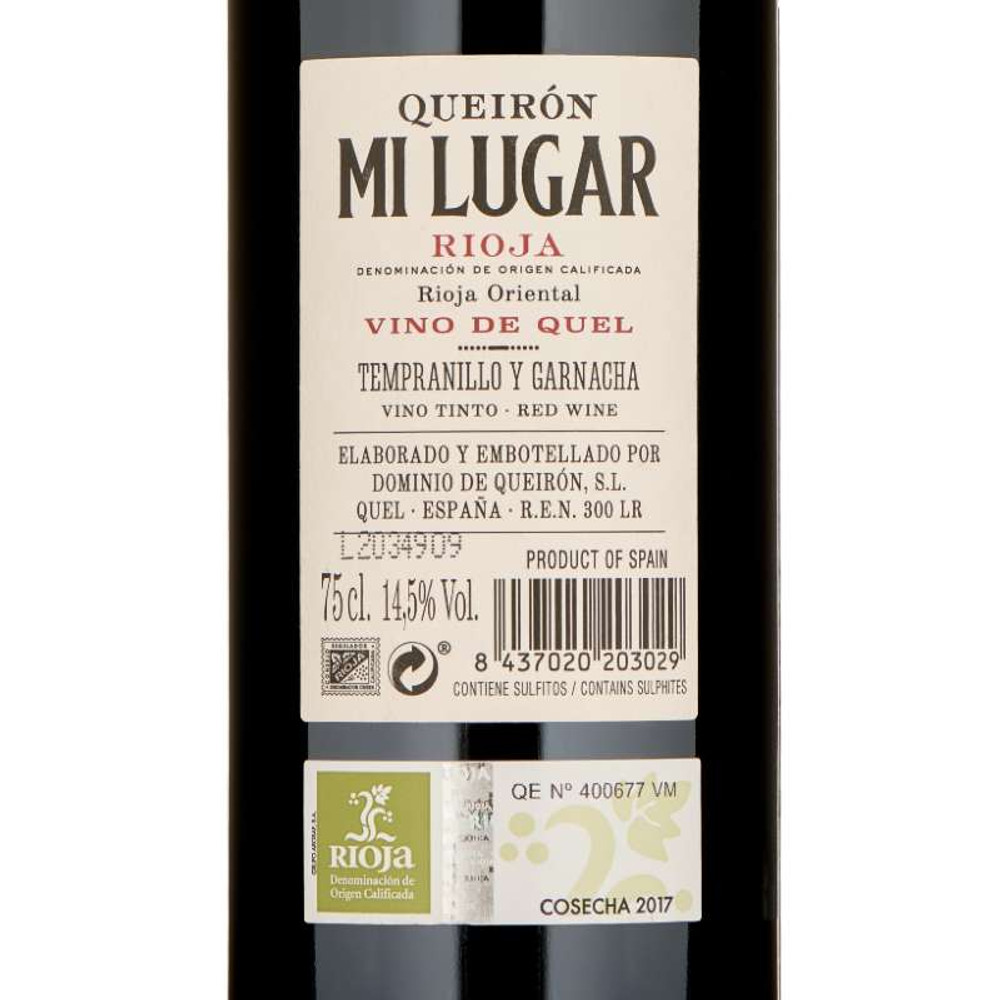 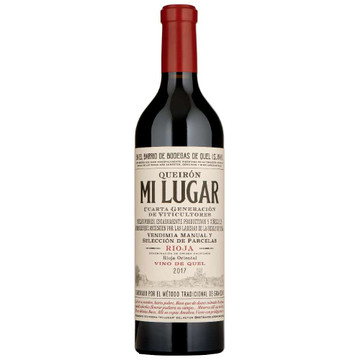 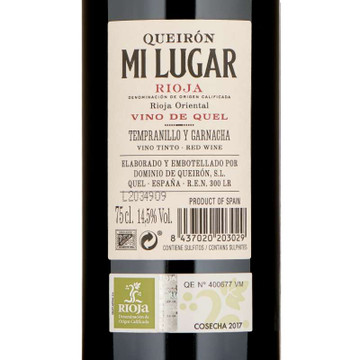 Rigorous selection of only the best fruit from high altitude vineyards, and from Bodegas Ontañón's new winery in the centre of Quel, has produced one of the new Rioja classifications: a 'Vino de Pueblo', which can only be produced from family-owned vineyards within a named village. This highly anticipated release doesn't disappoint!

This award winning Spanish wine is made from a blend of 90% Tempranillo and 10% Garnacha. All the grapes are sourced from selected vineyard parcels in and around Quel, including: El Poeta, La Bartola and Hoyo Judio.

All the vineyards are at altitudes above 600m with low yielding vines which receive no artificial irrigation. Many are plots of old bush vines. After three different stages of selection - in the vineyard, at the winery, and a final selection of the berries after de-stemming - there is a period of pre-fermentation maceration. Vinification takes place at a new winery in the centre of Quel.

The wine spends 18 months in new oak barrels (80% French and 20% American) with varying levels of toast. After a further 6 months in large (18,000L) French oak foudres, the wine is stored in the winery's calado (underground cellar) before release.

It has pronounced aromas of ripe black fruit and blueberries, backed by spice, mocha, fig and balsamic notes. The palate is generous with complex bramble and plum fruit characters, well-integrated oak and bright acidity. Structured yet elegant.

(0)
A superb gift for a red wine lover. This is a great Rioja Gift Set containing two superb bottles of …
£39.00  Case
Add to Basket