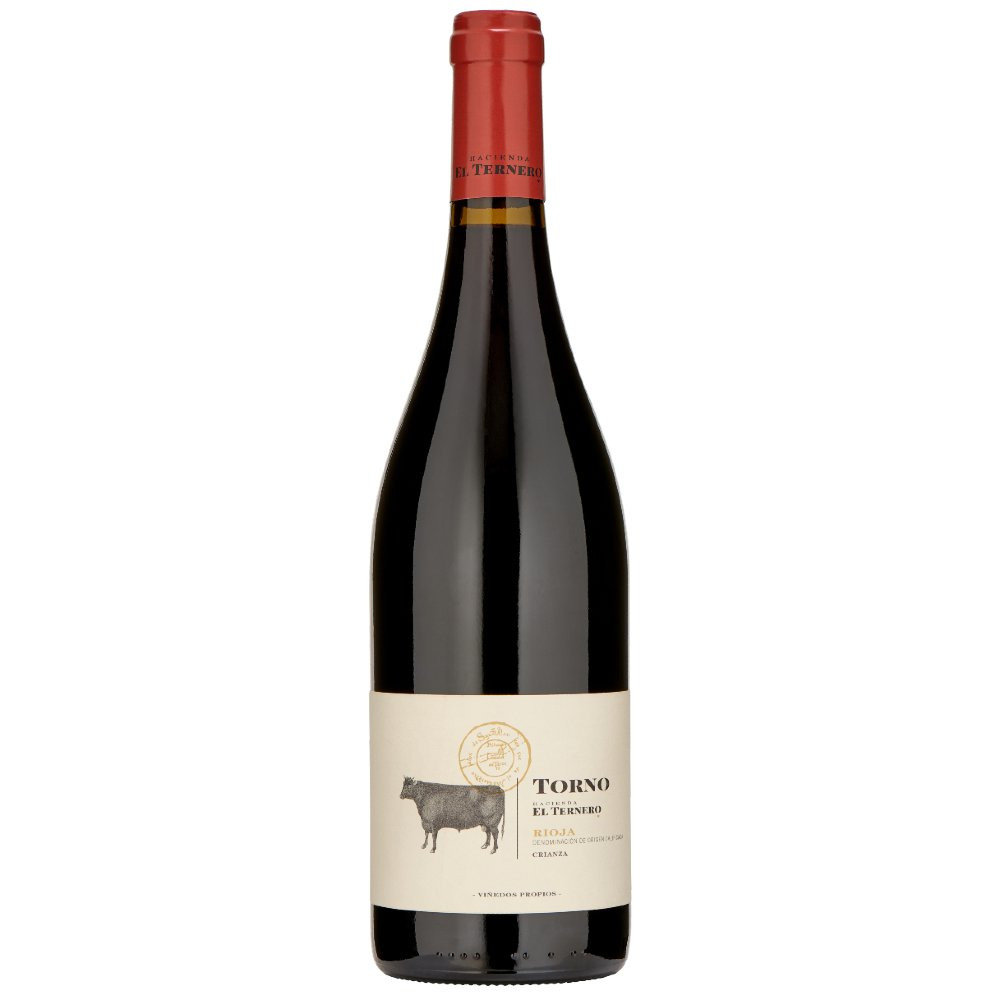 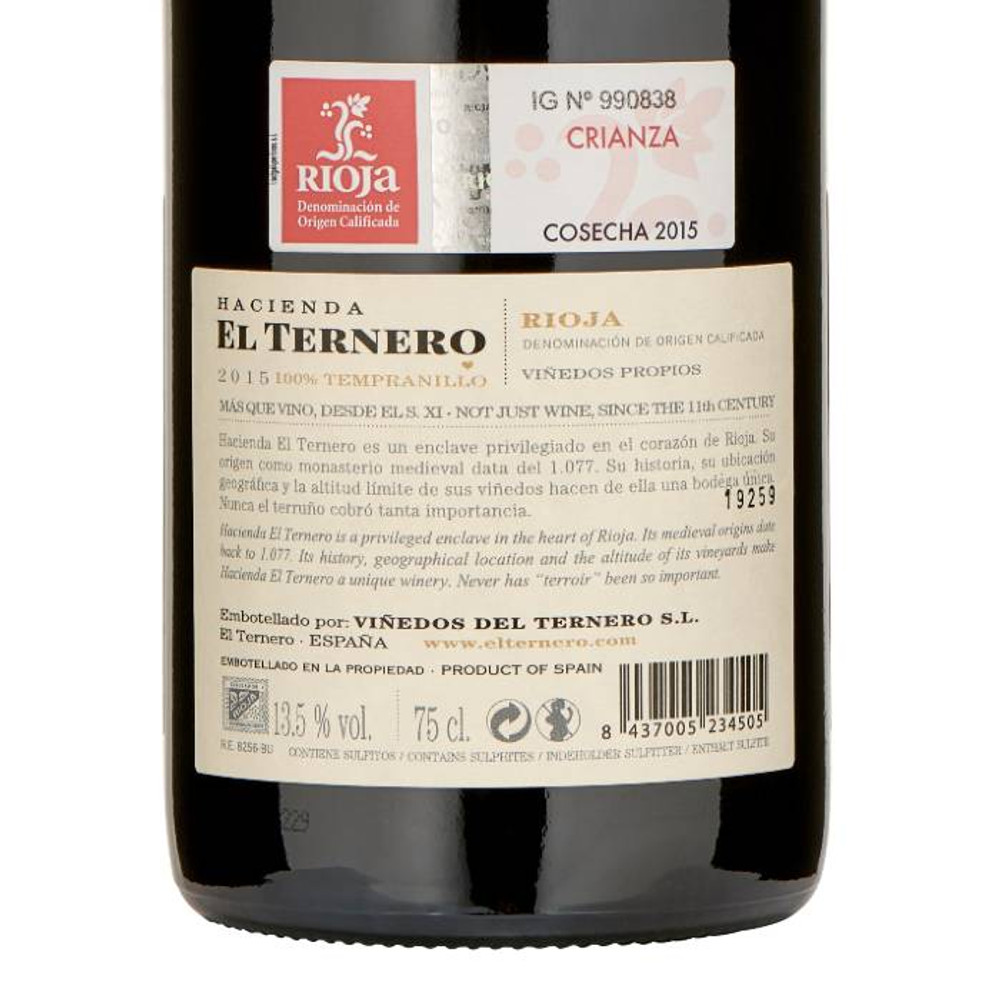 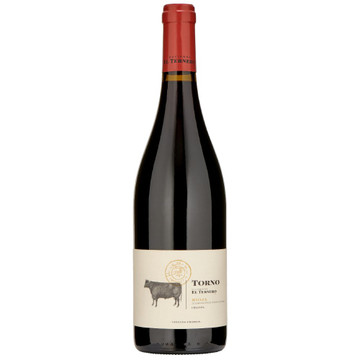 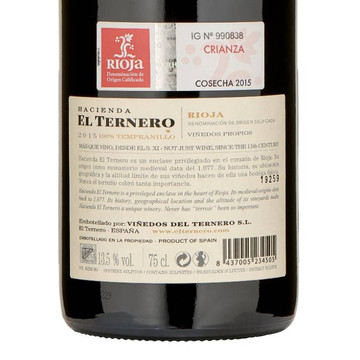 The name `Torno` stems from the old Monastery; the monks would place food and clothing onto the base of a rotating door which they would turn `torno` so that the people outside could get to them without looking out.

This fantastic Spanish red wine from Rioja Alta is made from 100% Tempranillo. Classified as Crianza, it was aged for 12 months in French oak barrels before resting in bottle.

On the nose it is perfumed with violets and cherries. The palate is fresh and structured with notes of black fruits with spices and hints of caramel from the oak influence on the finish.

The village is part of the administrative area of Castilla y Leon as the church sold the land to the state at the begining of the 19th century. Despite this, the wine is classified as Rioja under the DOC regulatoins as geographically it falls well within the Rioja boundaries.

(0)
A superb gift for a red wine lover. This is a great Rioja Gift Set containing two superb bottles of …
£39.00  Case
Add to Basket