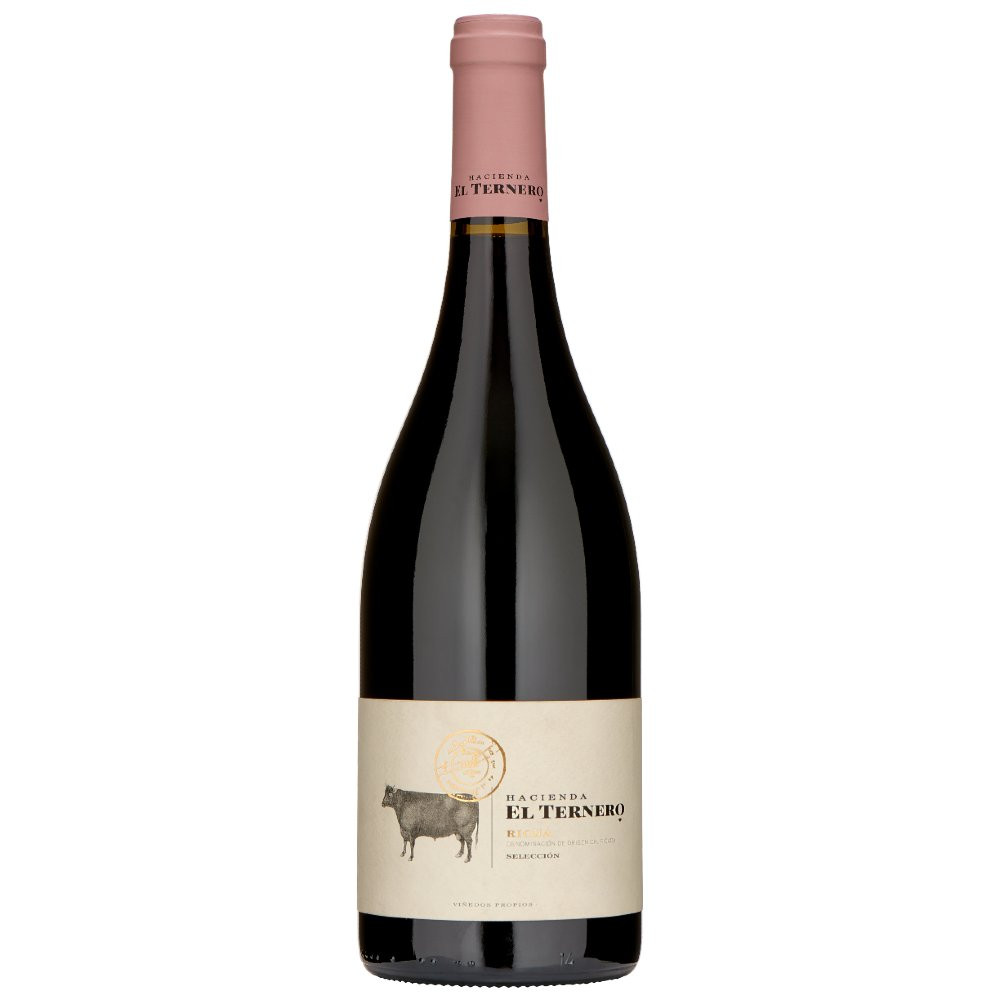 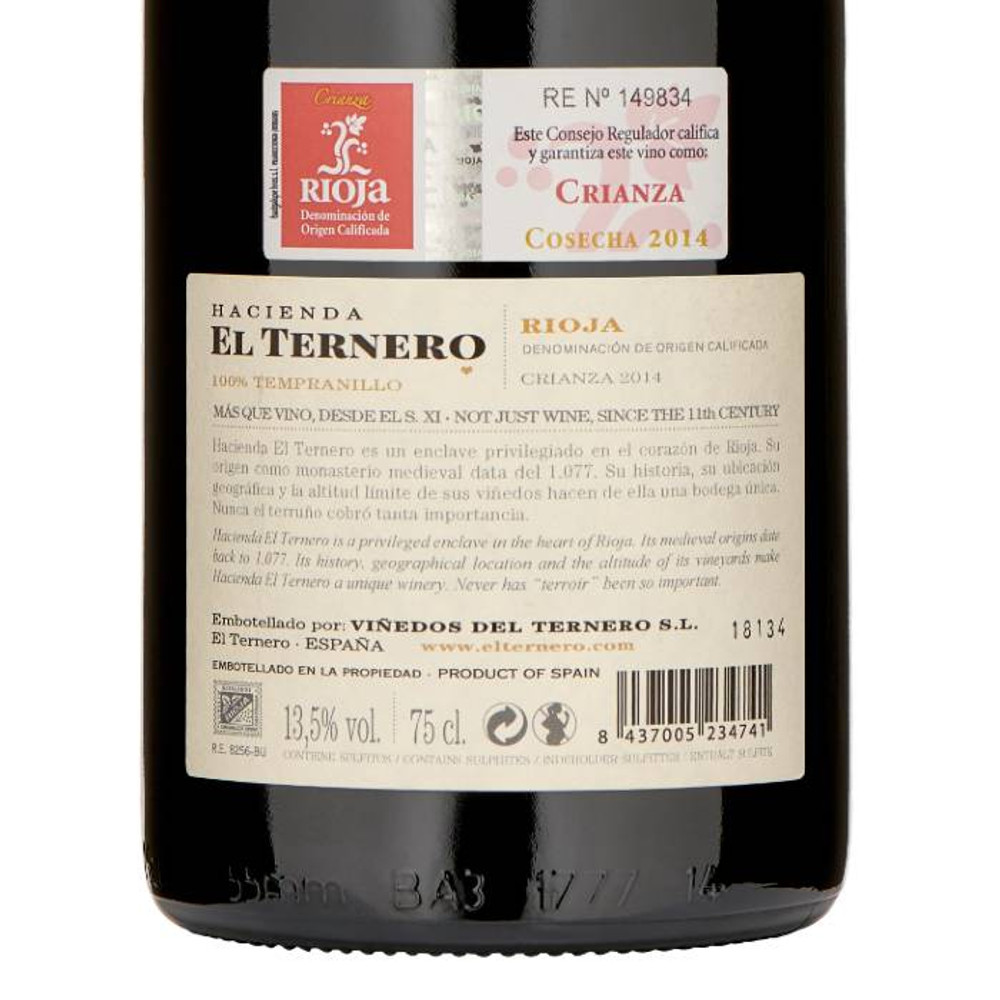 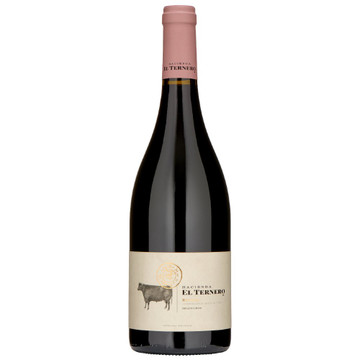 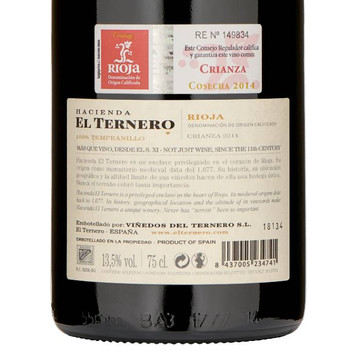 Hacienda el Ternero is a privileged enclave in the heart of Rioja, this limited edition wine is made from 100% Tempranillo grapes. The "Selección" Crianza spends 14 months in French oak barrels.

It shows a deep ruby colour in the glass, with notes of violets and fresh herbs on the nose. The palate is soft with black cherries and plums combined with balsamic, liquorice, black olive and toast notes from the time spent in oak.

Overall, a fresh acidity perfectly balances this concentrated and complex wine. This is the ideal Spanish wine to drink with roasts, such as pheasant or lamb. It also makes an excellent match for strong cheese.

The village is part of the administrative area of Castilla y Leon as the church sold the land to the state at the beginning of the 19th century. Despite this, the wine is classified as Rioja under the DOC regulations as geographically it falls well within the Rioja boundaries.

The name `Torno` stems from the old Monastery; the monks would place food and clothing onto the base…
£14.99
Add to Basket

A silky smooth, richly flavoured Crianza from Haro in the north-west of La Rioja, Spain. This red wi…
£15.99
Add to Basket

Hacienda el Ternero have made this fantastically concentrated Reserva from a blend of 95% Tempranill…
£27.50
Add to Basket

Whilst yields were relatively low in 2014 due to low rainfall, this was a great year for crafting wi…
£24.00
Add to Basket
×