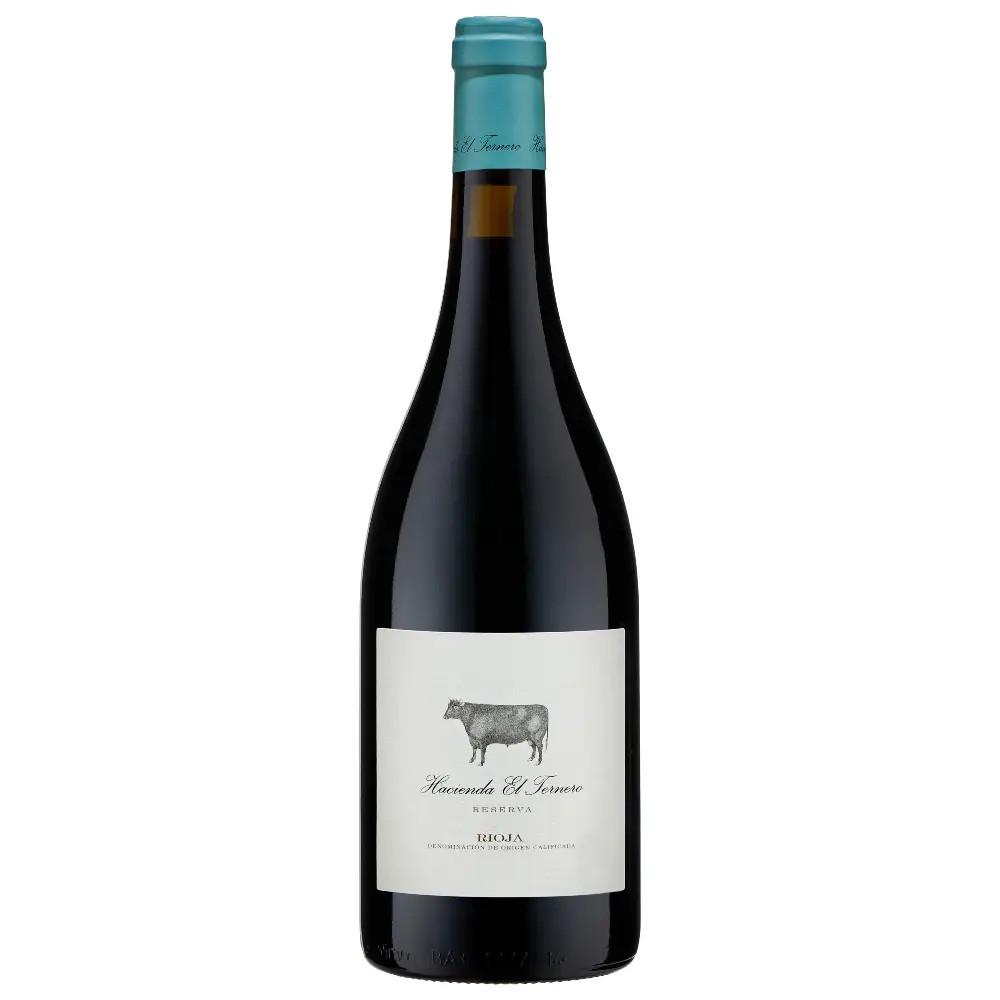 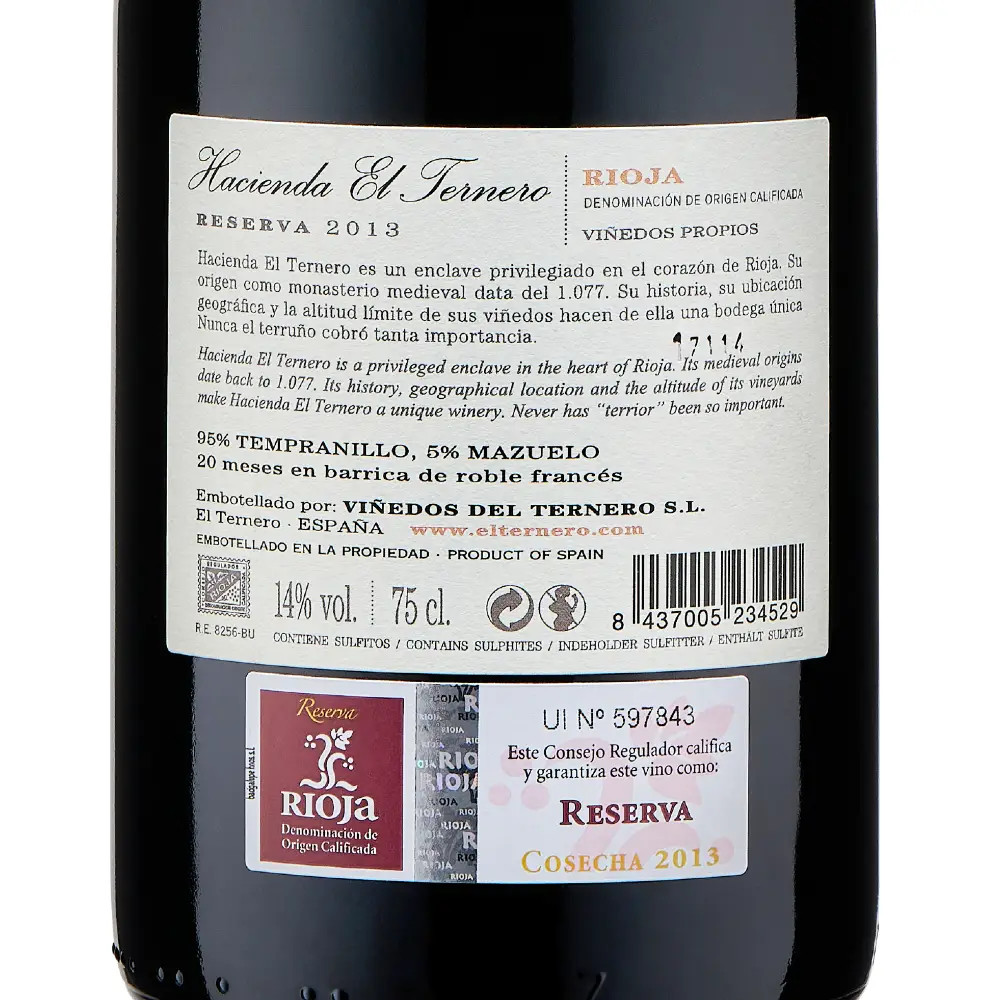 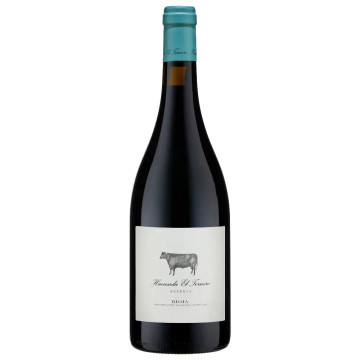 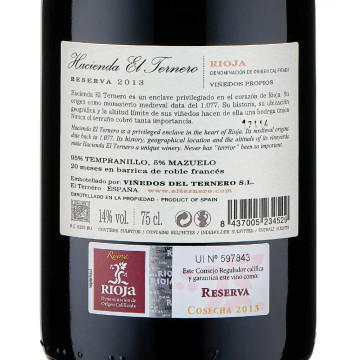 Hacienda el Ternero have made this fantastically concentrated Reserva from a blend of 95% Tempranillo and 5% Mazuelo. They create barrels just for this wine from French oak which have had a special toast for 26 minutes to impart the desired flavour.

It has concentrated black fruits and chocolate on the nose. The palate is full bodied with blackberries, black olives, dark chocolate, balsamic and wild herb notes. There are grippy tannins balanced with the fresh acidity which is a characteristic of the Rioja Alta area.

Ideal with roasts, especially game such as pheasant or pigeon, spicy cured meats as well as matrue cheeses.

The village is part of the administrative area of Castilla y Leon as the church sold the land to the state at the begining of the 19th century. Despite this, the wine is classified as Rioja under the DOC regulatoins as geographically it falls well within the Rioja boundaries. 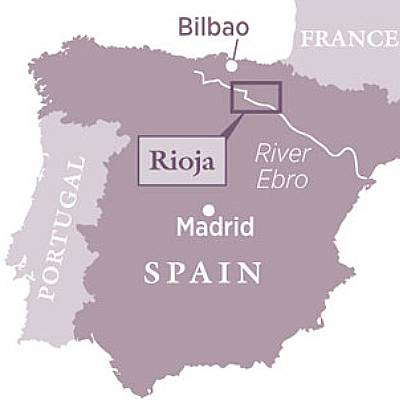 The leading Spanish winemaking region, both for its classically-styled wines, with their unique suitability for ageing, and for the new generation wines.

Hacienda el Ternero is a privileged enclave in the heart of Rioja, this limited edition wine is made…
£19.99  Single Bottle
£17.99  Any 6 Mix
Add to Basket

The name `Torno` stems from the old Monastery; the monks would place food and clothing onto the base…
£17.50  Single Bottle
£15.75  Any 6 Mix
Add to Basket